Marc's film and TV catalog is played across the globe reaching millions of listeners every year. He has had cuts with several prime network adverts and films including Tomb Raider II. 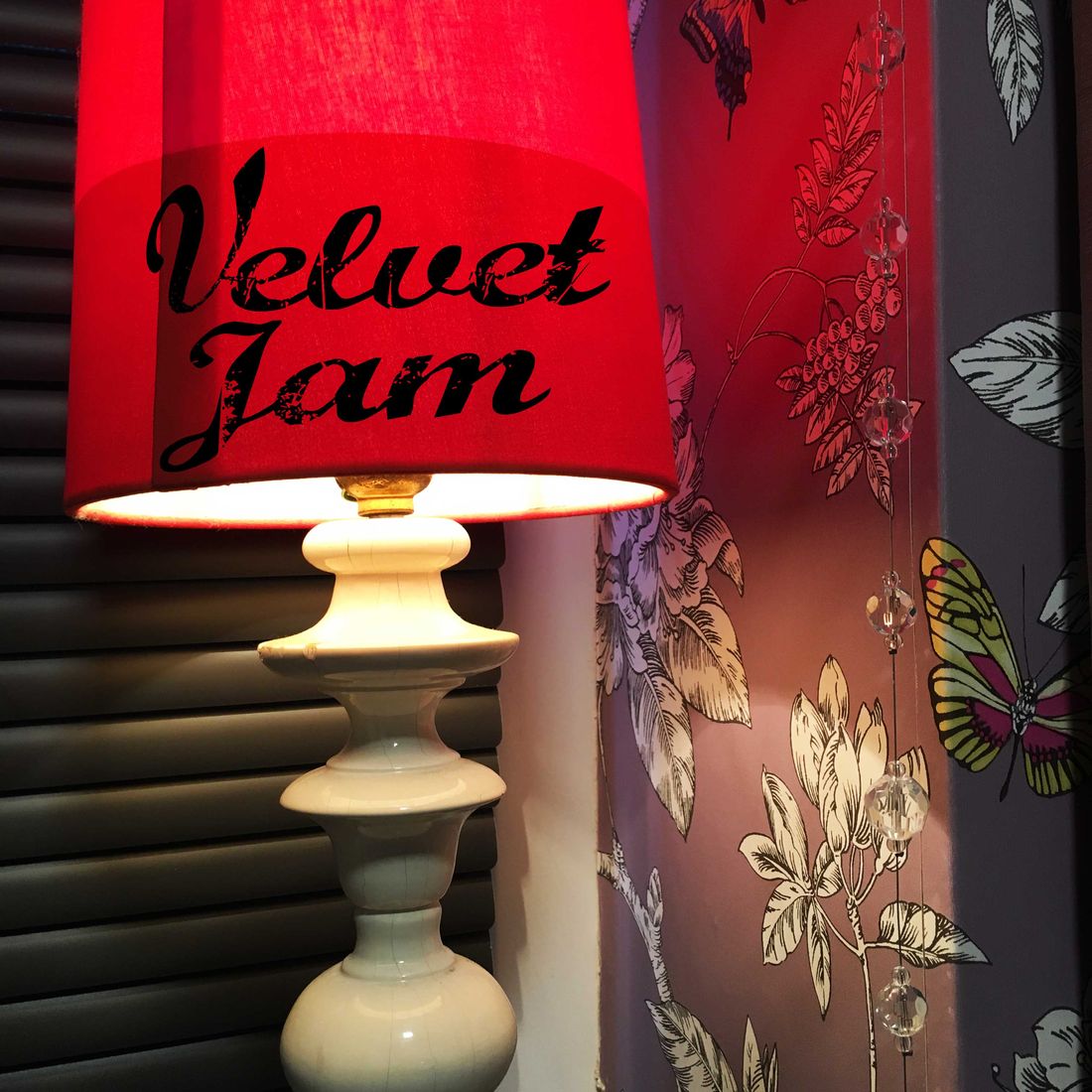